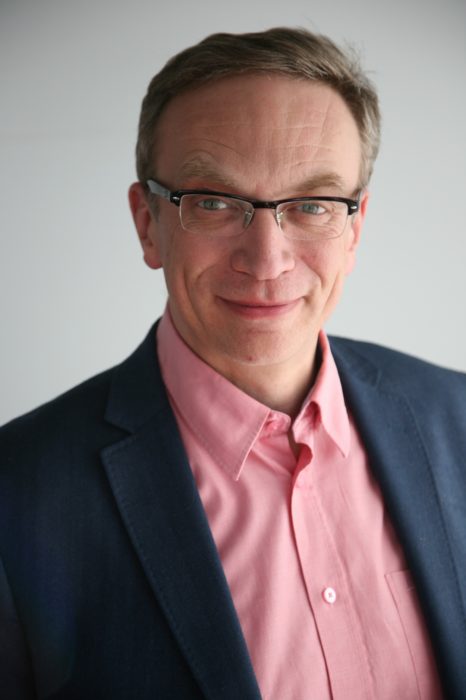 Piotr Pągowski was appointed Vice President of the Board of Solwit SA, effective June 3rd, 2019. Prior to his appointment, Mr Pągowski served as Solwit’s Member of the Board. From now on, he will have the responsibiliy for amplification of Solwit’s sales processes and the company’s expansion into new markets.

Piotr Pągowski graduated from Warsaw University of Technology. He has been in the IT industry since 1993. He started his career at Baza sp. z o.o. and Westwood Poland sp. z o.o. Since 1995 he worked at Intel, managing Central Eastern Europe corporate sales and marketing strategies. Between 2006 and 2011 Piotr Pągowski was Country Manager E&D (Entertainment & Devices) at Microsoft and later he became Consumer & On-line General Manager and OEM Director. From 2011 to 2015 he was General Manager of Personal Systems Group at HP Poland. Piotr Pągowski is also acting as a member of Supervisory Board of CD Projekt Red SA, major game publisher in Poland.

“I am convinced that Piotr’s professionalism and many years of experience gained in global technological giants, create huge potential for our even faster development and effective diversification of the portfolio of clients and projects,” said Leszek Pankiewicz, President of the Board of Solwit SA.

Piotr Pągowski replaced Wojciech Wasiukiewicz, who resigned from the position for personal reasons.

Piotr’s position as the Member of the Board of Solwit SA will be taken by Jan Mioduski, the President of the Board at Techno-Service S.A.

Check for solutions that might be of interest to you!